Working With a Benefits Champion

The Gasparilla Inn & Club works for its employees. 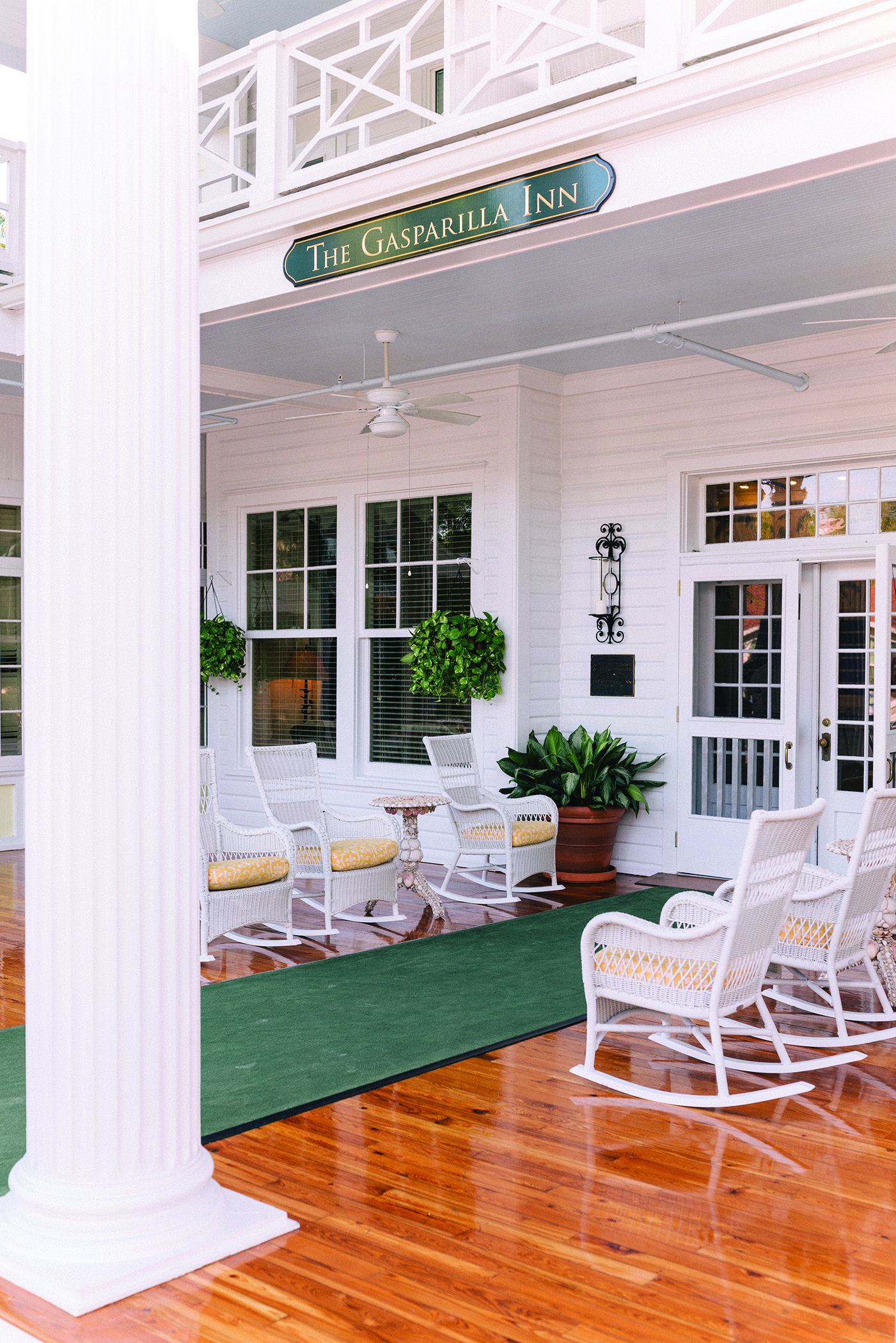 Working With a Benefits Champion

On an island in Florida that is home to fewer than 2,000 people, a locally owned hotel is offering its employees a radical health care plan—and saving millions of dollars.

The Gasparilla Inn & Club, which has 470 employees, has saved an estimated $200,000 per year since switching to a self-funded health care plan in 2016. Through the FairCo$t Health Plan, which is managed by Mitigate Partners, The Inn has been able to save both its owners and employees money while providing its employees with better, more accessible health care.

Since the switch, Liz Schrock has been helping employees navigate the self-insured plans; one even has a $0 employee contribution. “I spend a lot of time getting to know each employee,” she says.“I sit them down, ask them about their family and if anyone is managing health issues.”

Because the health plan involves partnerships with local providers, such as a radiological center, local health clinic and a local pharmacy, employees have help on where to go to get the best deal. By choosing The Inn’s insurance plan for their health care needs, employees can receive care for a fraction of the cost of other providers—and with some providers, for free.

“I guide them where they need to go in order to save them and the plan the most money,” Schrock says. “I’m always available, even nights and weekends.”

The care and attention spent with each employee not only helps Schrock get to know their needs better, but it also results in them having better health care coverage for their families.

“We have a gentleman who, when we originally showed him the plan choices, chose the Silver Plan because the biweekly salary deductions appeared more affordable to him. When I learned he has a child with special needs, together we moved him to the gold plan, which was more suited to his daughter’s medical needs and to cover their medical costs,” she says. “We got him on the right plan because we got to know him.”

Glenn Price, the chief financial officer of The Inn, says when he first met with Mitigate Partners, he was looking for a cost-saving solution. He feels that they’ve met that goal. “From an employee standpoint, we were able to cut deductibles, bring copays down, give them better results, and it costs them less money.”

According to Carl Schuessler Jr., The Inn’s benefits advisor with Mitigate Partners, in light of what the traditional insurance carrier projections were for 2016 to 2021, the estimated savings are $5.9 million—a 61% reduction from what it would have been with a traditional insurance carrier-built plan. Speaking to The Gasparilla Inn’s enthusiasm about the plan and their bravery in taking the plunge, Schuessler says, “They removed all barriers to care, creating happier, healthier, and more committed employees who are more engaged in their health care. All this was accomplished while simultaneously saving both The Inn and its employees significant dollars.”

Within the FairCo$t Health Plan, The Gasparilla Inn offers three tiers. The first, most basic coverage’s cost to employees? Free.

“We created our MEC, or Minimum Essential Coverage Plan $0 contribution, and members don’t have to pay for preventive care,” Schrock says. These include annual and routine visits, such as a yearly wellness check and gynecology visits. The other two plans have no deductible associated with them—something almost unheard of with a self-funded plan—and only four items in each plan have coinsurance rather than copay charges. The Gasparilla Inn’s employees were utilizing telehealth services long before COVID-19, and still do.

“The resort closes over the summer. Some of our employees are seasonal, some from overseas and live in our dorms,” she says. “These employees often don’t have access to vehicles, so they either utilize telehealth, or they visit a clinic on-island that has a partnership with The Gasparilla Inn and can take advantage of a pharmacy nearby that delivers twice a day right to the front desk at no delivery charge.”

While The Gasparilla Inn has partnerships with local clinics that help make costs affordable—or nonexistent—to employees, what about out-of-network?

“If they are out of network and end up with a bill, my job is to reduce that bill to nothing for the employee,”Schrock says. “We have a great legal team and other measures in place to get the bill to a manageable number, then we pay it for them. It’s almost like they’re getting an in-network benefit out-of-network. The basic tier of dental and vision insurance at The Gasparilla Inn is also offered to employees at no cost, though they have an upgrade plan for a manageable $6 per paycheck.”

“I’ve been in insurance since I was 18 years old and have never seen an employer who actually cares about its employees the way Gasparilla Inn does,” Schrock says.

One notable benefit of The Inn’s plan is the ability to make changes to coverage as they see employees’ needs evolve. A yearly review of the plan document looks for gaps that need to be filled. A recent example involved an employee who was under anesthesia for a routine colonoscopy, a preventive procedure covered by the plan. But when the surgeon removed a polyp during the procedure, it then changed the CPT code from preventive to diagnostic and therefore billed outpatient procedure, which is excluded under the Silver Plan. After learning of this, Schrock worked with Glenn Price (CFO), Carl Schuessler (plan advisor) and PHIA to add polyp removal under the preventive colonoscopy.

“We work hard at taking good care of employees and I think our plan reflects that,” Price says. “There is a benefit of being flexible enough to add things to the plan you can’t typically have for a benefit. We want to do it as cost effectively as possible, but our first goal has always been to look out for our employees.”

Although The Gasparilla Inn had a high employee retention rate before switching to the FairCo$t Health Plan, Schrock says she was recently invited to recruitment interviews and saw how the benefits were an effective tool in enticing the right candidate. “I hope that the plan is part of the reason they decide to come work with us,” she says.

Should other human resources professionals considering making the jump to an innovative health plan?

“If you’re brave enough to do it, it pays off exponentially," Schrock says. "You’ve got to get a team together that cares, a benefits manager that cares, and someone who can teach the members how to use it.”

Although she had not administered a self-funded plan before, Schrock says it really did not take that much new knowledge on her part for a big payout.

“The rewards are incredible—not to mention the feel-good factor,” she says. “I can say without hesitation this is the best plan I’ve ever administered. When someone says, ‘I have a problem with this claim,’ I get to say, ‘I’ll take care of it.’ It takes the burden off the member and allows them to worry less. That just feels good.” 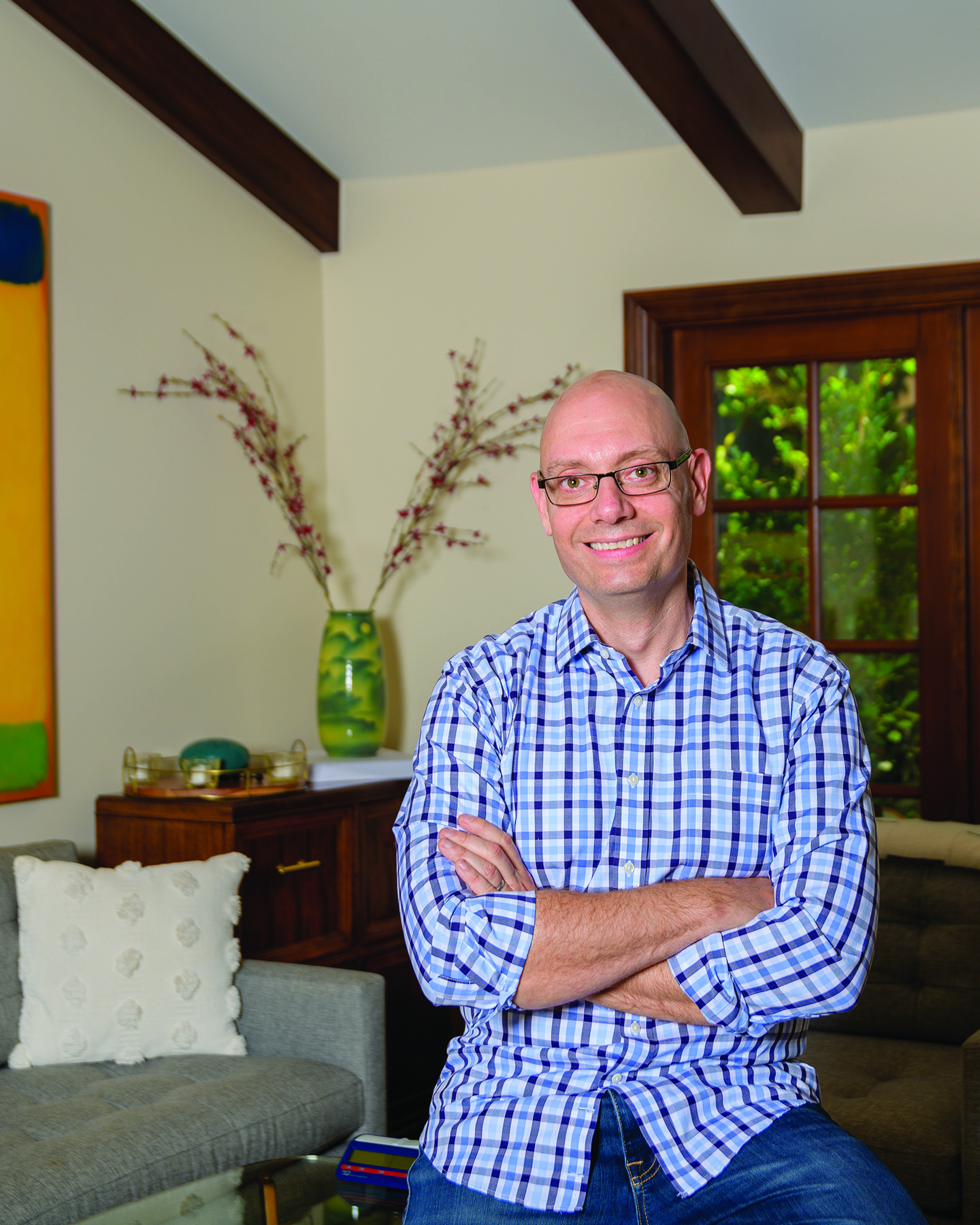 “It’s really exciting to see the power of consumers being fully engaged in their health care to make the decisions that work for them. That’s never been done before in the U.S. health care system.” – Patrick Quigley