For most people, health insurance involves a card that gets scanned at the doctor’s office, and it usually means paying a small copay for a standard visit. That’s well and good for humans, but what about our furry friends?

While pet insurance has been around for more than a century, the North American Pet Health Insurance Association reports that fewer than 3.5 million pets in the U.S. were insured in 2021. This might sound like a big number, but it’s a drop in the bucket when you consider that there were an estimated 135 million canine and feline pets last year.

“There’s a lack of awareness of pet insurance,” Embrace Pet Insurance President Brian Macias says. “It’s a very nascent industry where most people haven’t heard of it or don’t understand it fully. The job to create awareness and educate consumers falls on us.”

Based out of Cleveland, Ohio, Embrace Pet Insurance is changing the pet care coverage game.

But what exactly is pet insurance? At Embrace, it means coverage for accidents, illnesses, and chronic conditions for cats and dogs. Coverage costs range depending on the pet’s species, breed, location, and age. Covered events could be anything from ear infections to emergency surgery. What it doesn’t cover are preexisting conditions and standard vet visits, including vaccinations and pregnancy care.

According to Macias, “insurance is for the unexpected and instantaneous.”

However, Embrace does offer a Wellness Rewards program that budgets for those routine appointments and procedures. Within the program, pet owners can purchase different yearly allowance amounts and set those funds aside. While pet owners pay for that coverage monthly, they have access to the plan’s total funds immediately.

Although pet insurance has a few differences from the human variety, it is similar in that plan costs, coverage, and underwriting times can vary. While Embrace is not the lowest-priced offering on the market, that’s for a reason.

“There is an argument to be made for affordability,” Macias says, “but Embrace has an all-inclusive, robust policy. That means the claims are going to be paid — and paid on time.

“With insurance, we make a promise that we will be there for you. Anyone can do that and enroll people; the hard part is keeping the promise. When people need you, you have to be able to respond with a sense of urgency and fairness.”

Part of that needed sense of urgency is due to how the claims side of pet insurance works. Pet owners with Embrace pay for the vet bill out of pocket and are then reimbursed. That’s why Embrace prioritizes processing and paying claims as quickly as possible; the average is eight days from filing to reimbursement.

THE ORIGINS OF EMBRACE

Technically, Embrace Pet Insurance existed before it was even named. Company co-founders Laura Bennett and Alex Krooglik won the 2003 Wharton Business Plan Competition with the concept of a pet insurance company, though it was pitched as PAWS Pet Health Insurance.While Bennett and Krooglik are no longer with Embrace, their legacy lives on.

The Embrace team is growing rapidly, with plenty of pet expertise present; at least 20% of Embrace’s employees are licensed or registered veterinary technicians. These vet techs are essential because they review the medical records, qualify for preexisting conditions, and decide which events are covered.

“Some preexisting conditions only have a temporary non-coverage period,” Macias says. What this means is that once a pet does not display symptoms of that condition for a certain period of time, coverage can be reinstated. For example, if a dog displays symptoms of repeated stomach issues, like vomiting, at the original time of coverage but then has no symptoms for a year, they would be eligible for coverage for that condition.

The category of pets is broad, with people keeping anything from a snake to a parrot as a pet. Embrace only insures cats and dogs, however.

“There are 135 million cats and dogs in the U.S., which is where the bulk of pet expenses lie,” Macias says. “We want to get really good at insuring cats and dogs, but that doesn’t mean someday we won’t expand to cover other pets.”

Because of this focus, Embrace has been able to fine-tune its policies and processes. Embrace was rated the No. 1 pet insurance on the Forbes list of America’s Best Insurance Companies in 2022. Macias is quick to note that awards never lead to something; they follow what was already accomplished.

“In our internal Teams channels, we post different testimonials we receive and we really geek out about it,” he says. “A recent testimonial praised Embrace for creating one less thing for the customer to worry about and received around 50 likes and comments on an internal-facing board. Things like that just show the passion our employees have and what we mean to folks.”

Now that Embrace has gained widespread distribution through those channels, the company is focused on stepping up its direct-to-consumer strategy to become the primary product on the market while creating the best experience for pet parents.

“To understand Embrace is to understand that it isn’t what we do — it’s who we are,” Macias says. “I get to tell the story of Embrace, but there are hundreds of people who are empowered every day to find those small wins and take care of our clients. That’s really the secret sauce.” 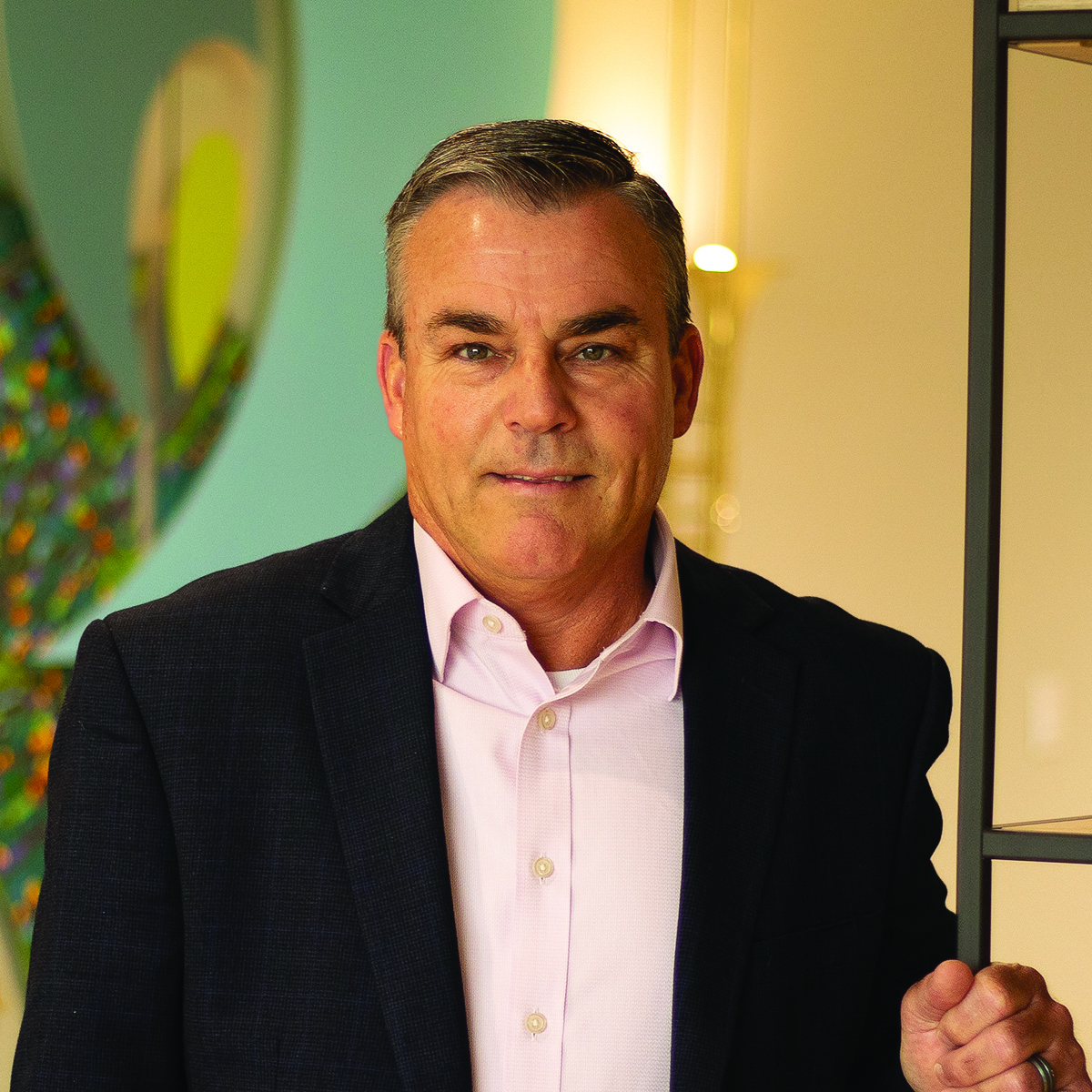 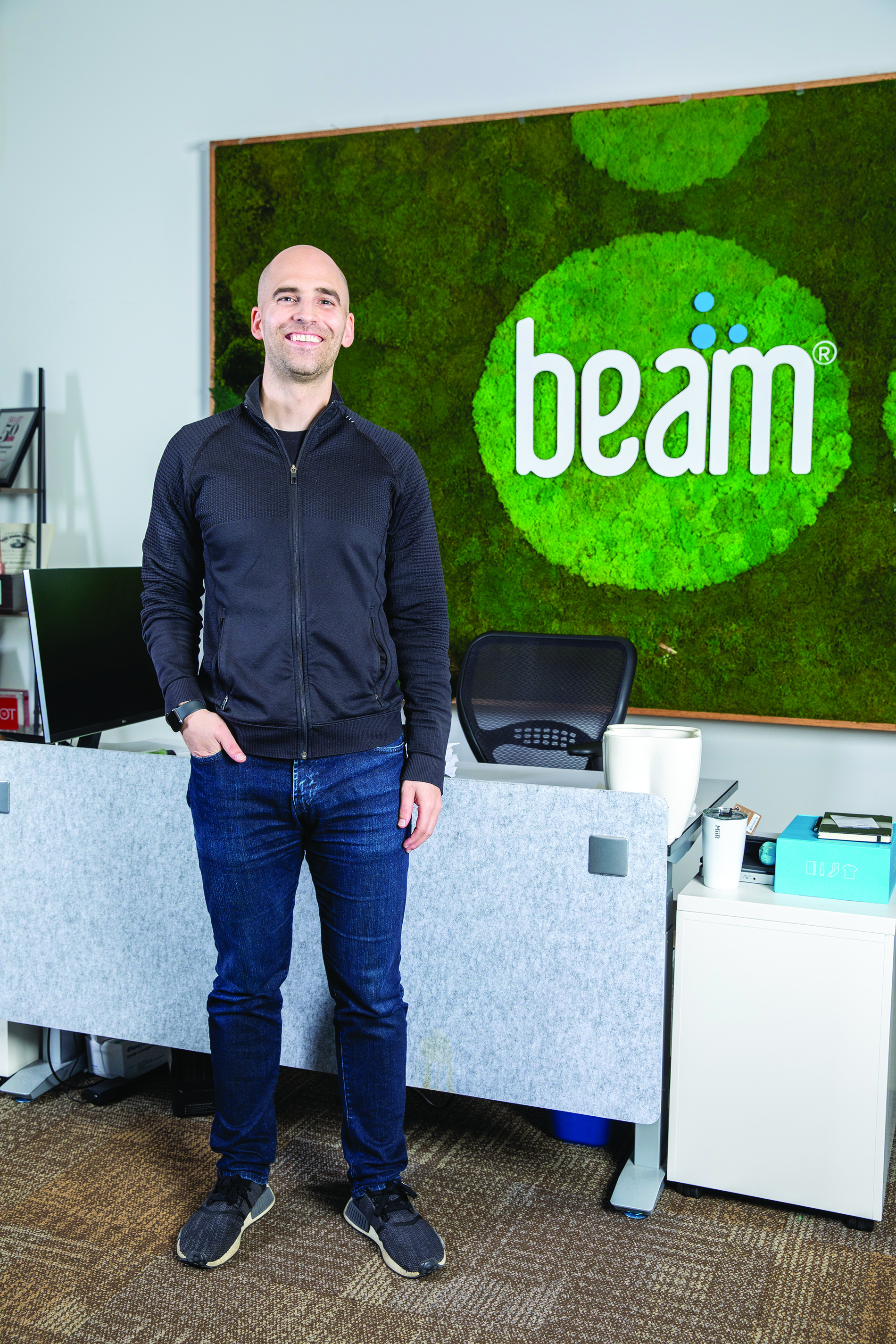 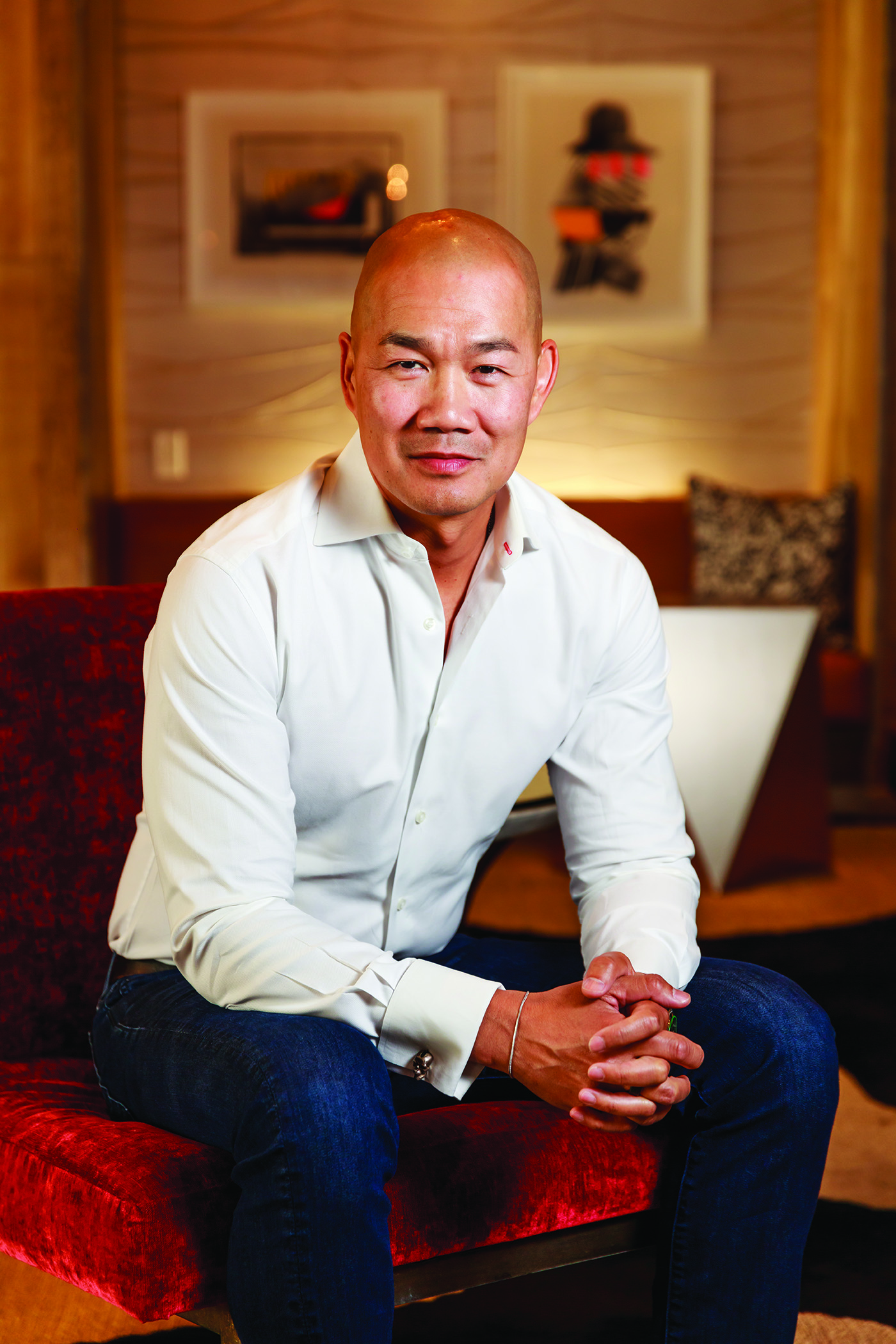 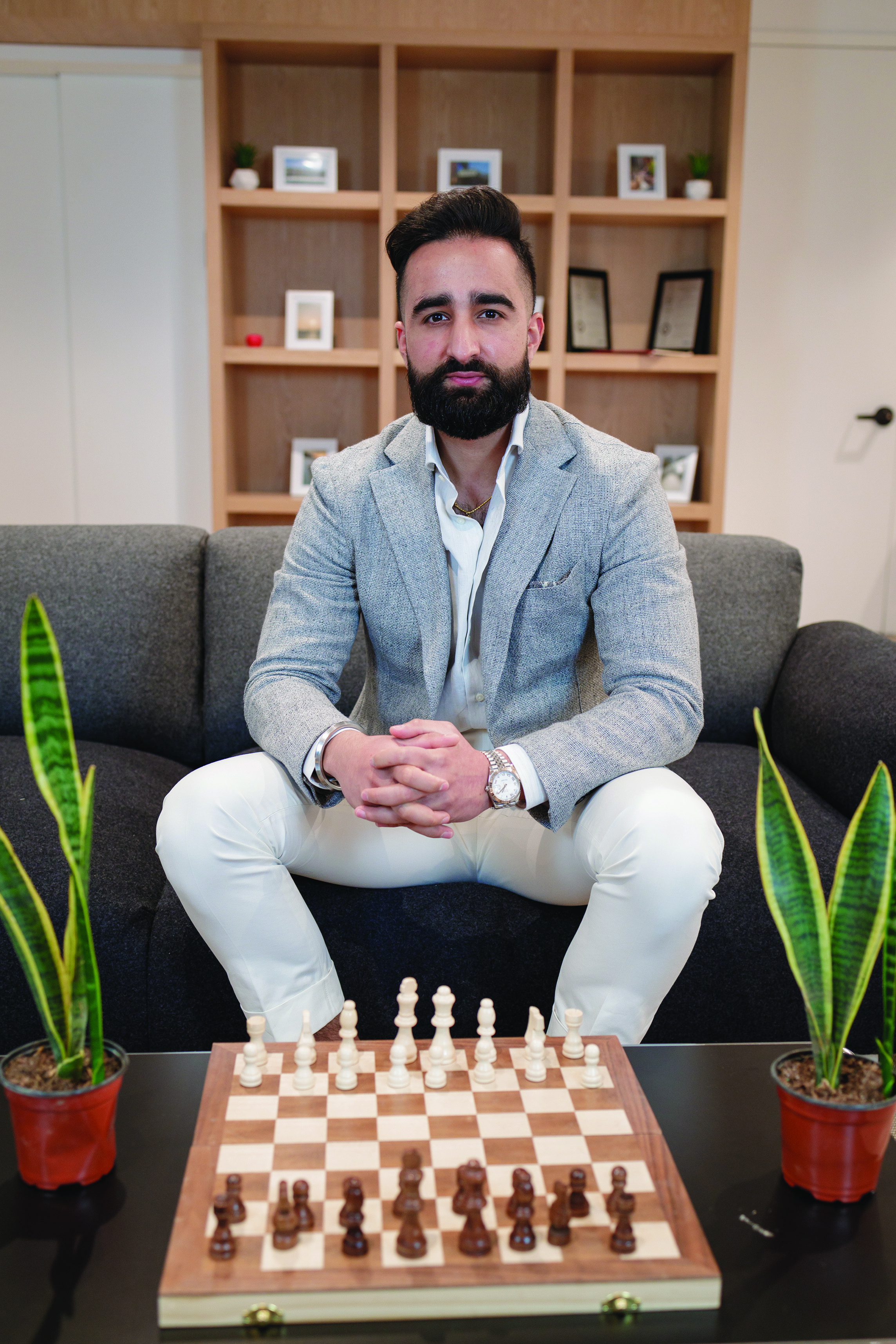 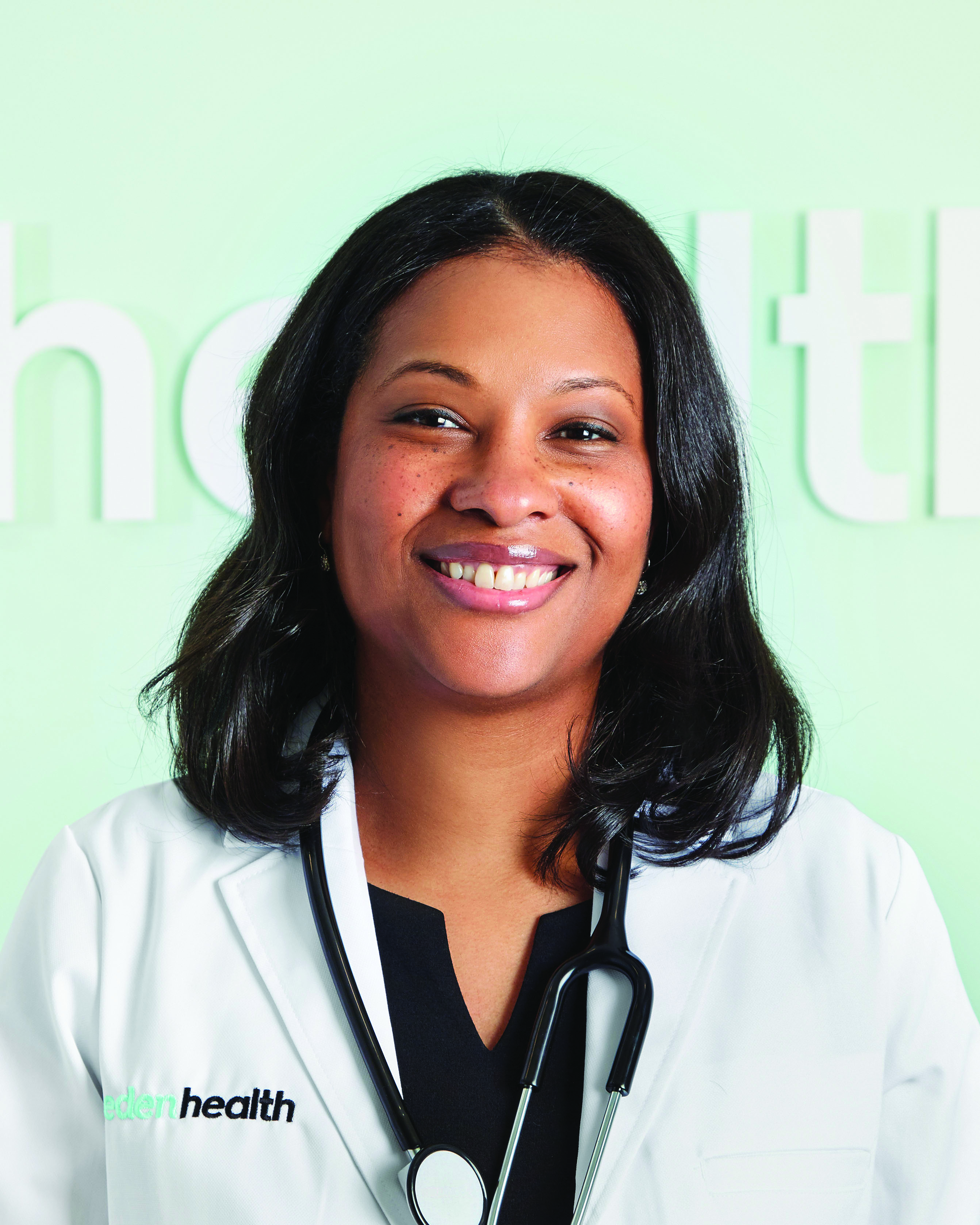 Mavericks You Should Know

Mavericks You Should Know